Support for underprivileged children in situation of poverty

Support for underprivileged children in situation of poverty, abandonment and social exclusion.

Support for people at risk of social exclusion

Dídac Sánchez doesn’t forget his origins. He keeps the values of helping those who need it most.

This foundation aimed at children and young people in Spain and Ukraine in situation of poverty, abandonment and social exclusion.

Between 2015 and 2016, a slight reduction was observed, although it remains in extremely high levels. 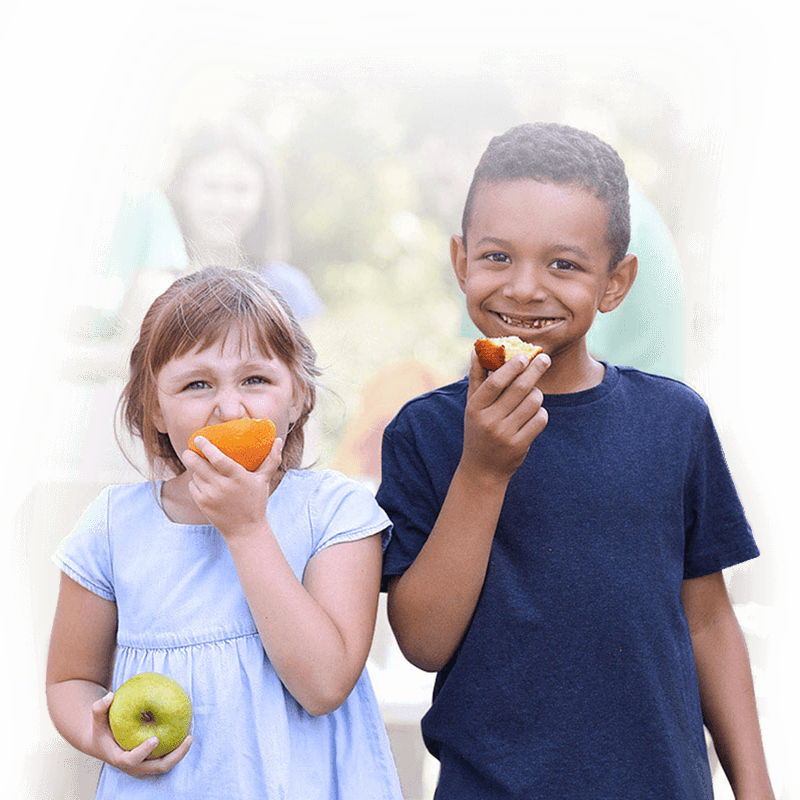 We are talking to entrepreneurs eager to take off

One of the Most Awe-Inspiring Rags to Riches Stories Ever: Diego Sánchez, Founder of Maidan Holding, Fought Poverty Single-Handedly as a Child...

This website uses cookies to improve your experience while you navigate through the website. Out of these, the cookies that are categorized as necessary are stored on your browser as they are essential for the working of basic functionalities of the website. We also use third-party cookies that help us analyze and understand how you use this website. These cookies will be stored in your browser only with your consent. You also have the option to opt-out of these cookies. But opting out of some of these cookies may affect your browsing experience.
SAVE & ACCEPT